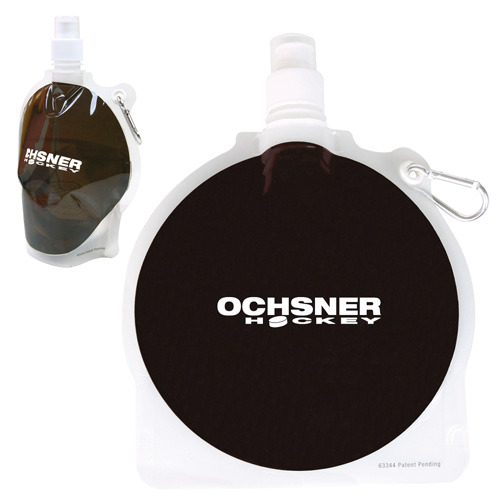 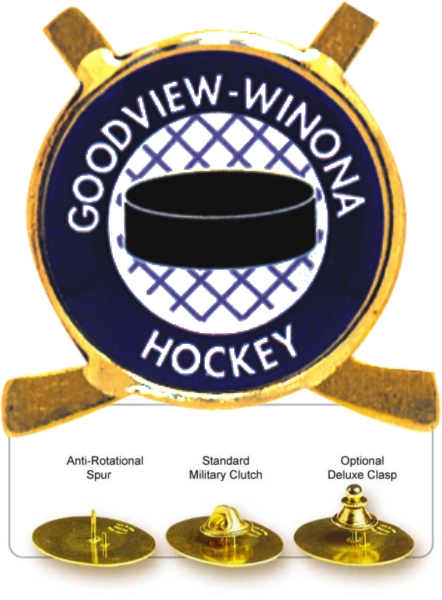 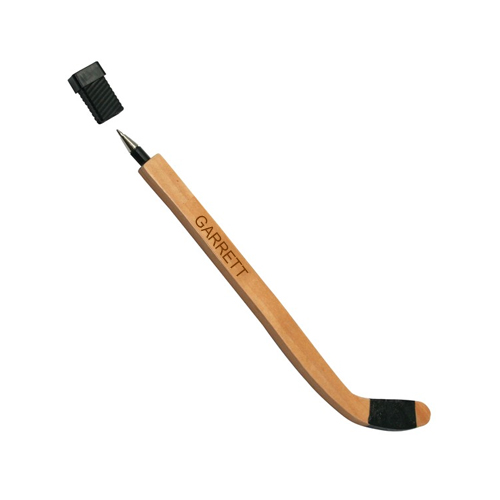 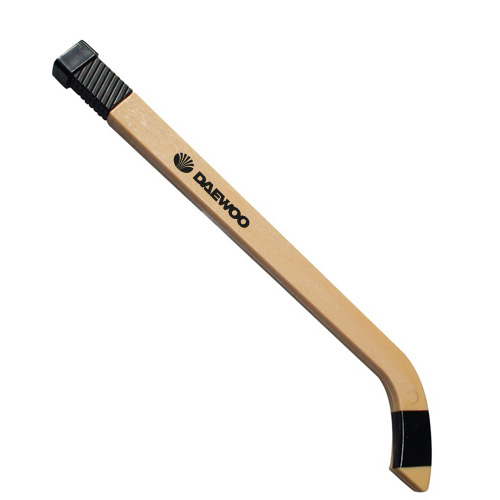 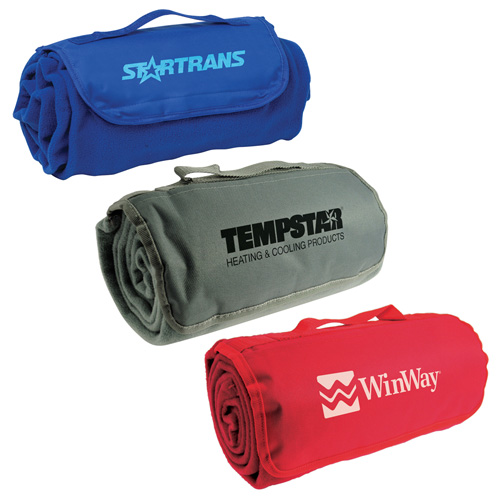 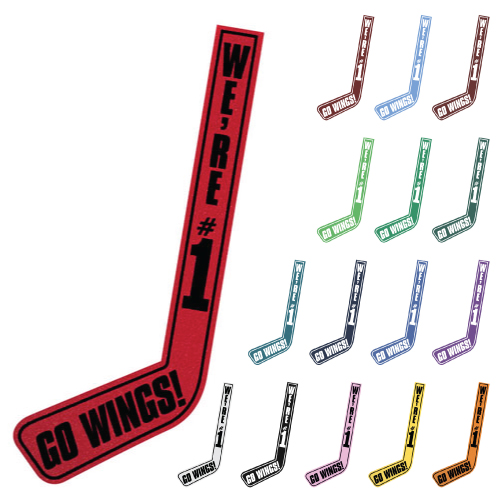 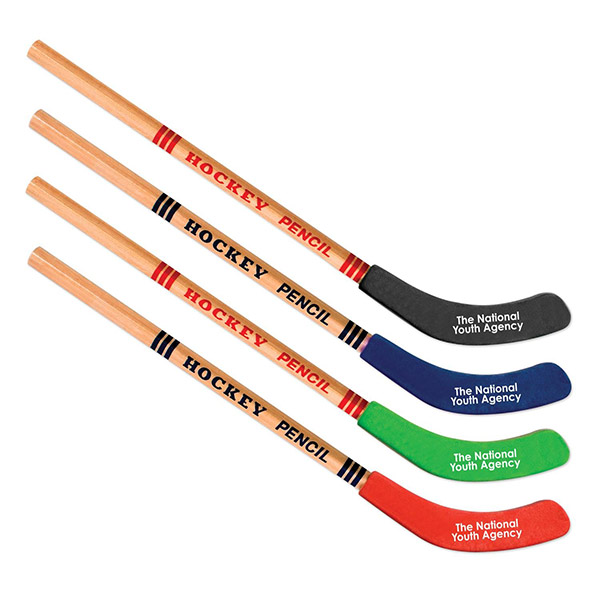 Page 1 of 1     Page 1 of 1
Ice hockey is a popular team sport and is played on ice. Hockey is growing in popularity and is becoming a year round pastime as it can be played indoors. Hockey promotions breaks the ice with plenty of choices. Garrett Specialties offers Hockey puck stress relievers, keychains, official hockey pucks, mini hockey sticks ready for your logo or message. Shoot & score big with hockey giveaways for fans. Garrett Specialties offers hockey gift ideas for fans, families, hockey teams or hockey players. Ice hockey is a sport played on ice, in which skaters use their sticks to hit a puck into the opponent's net.