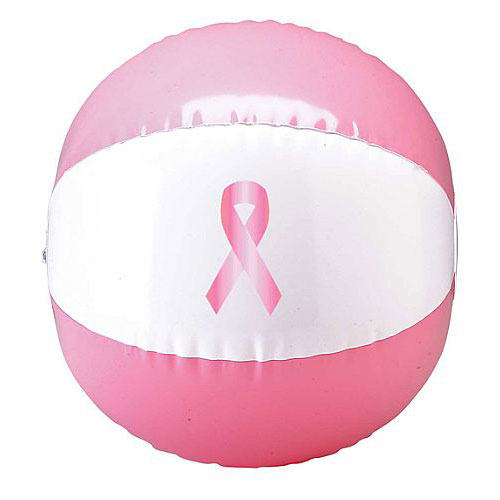 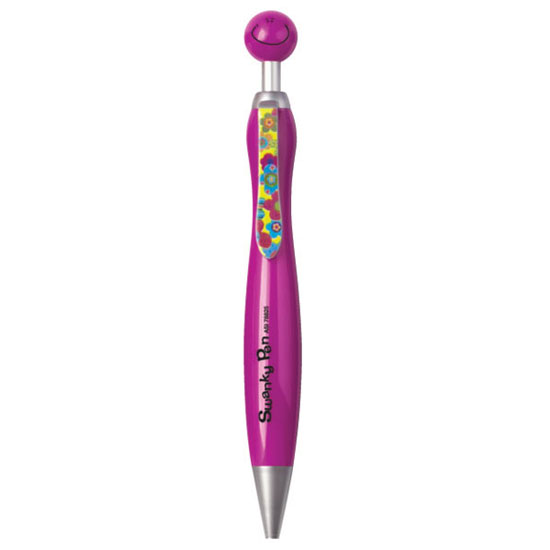 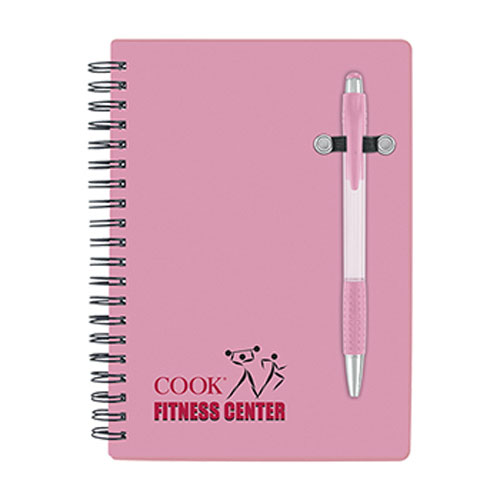 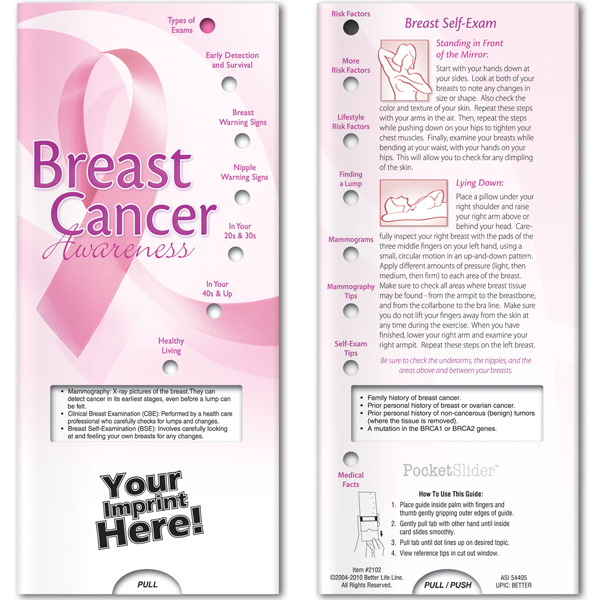 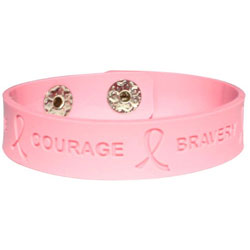 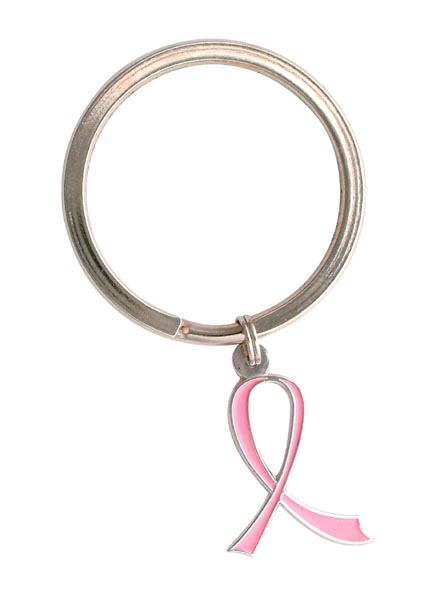 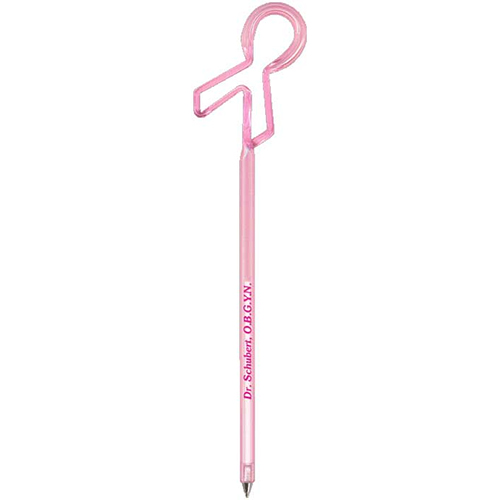 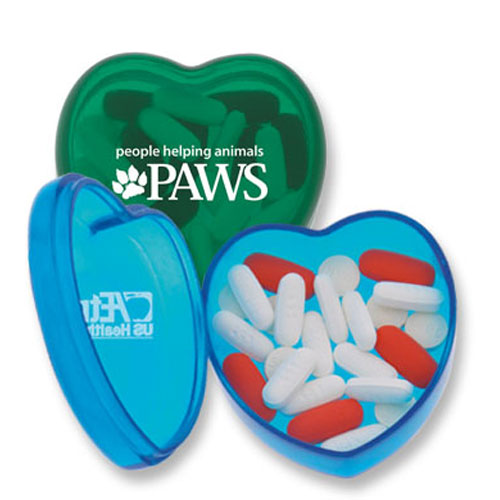 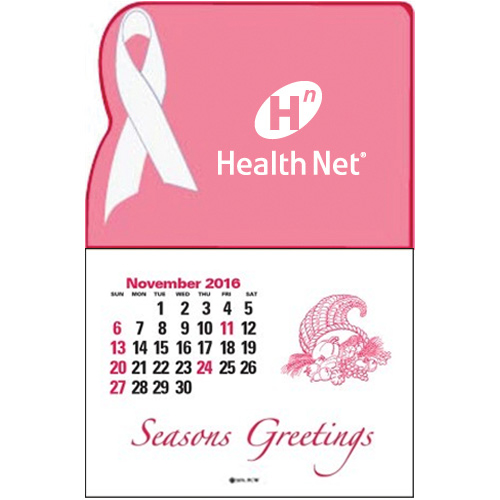 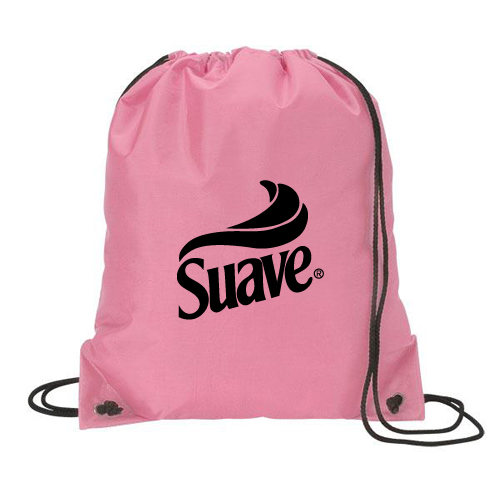 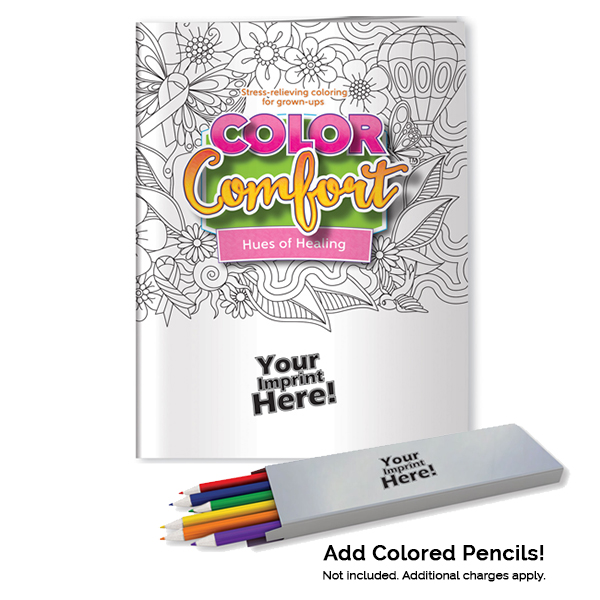 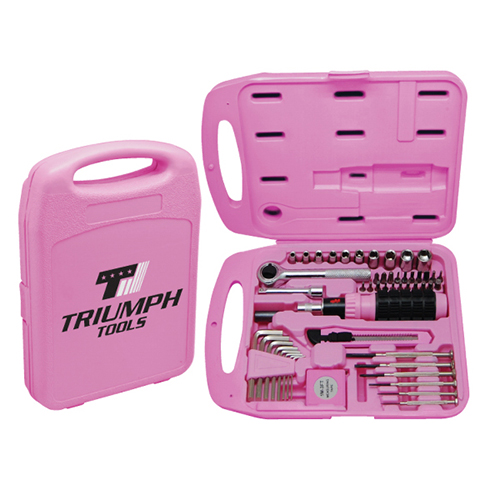 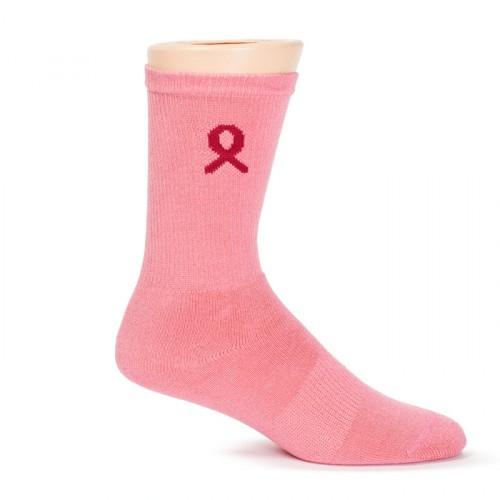 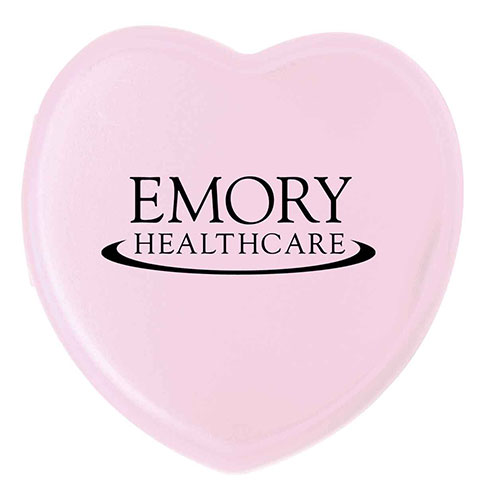 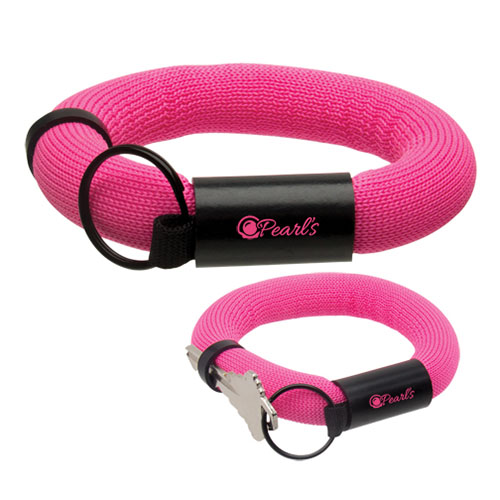 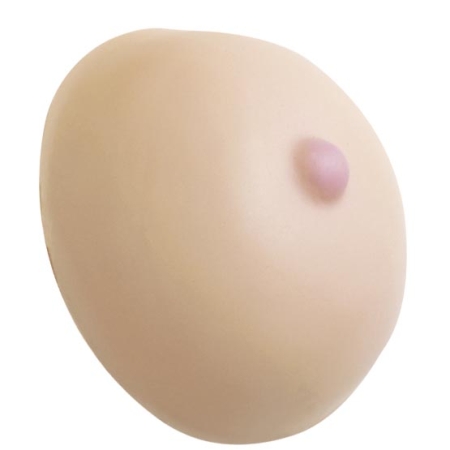 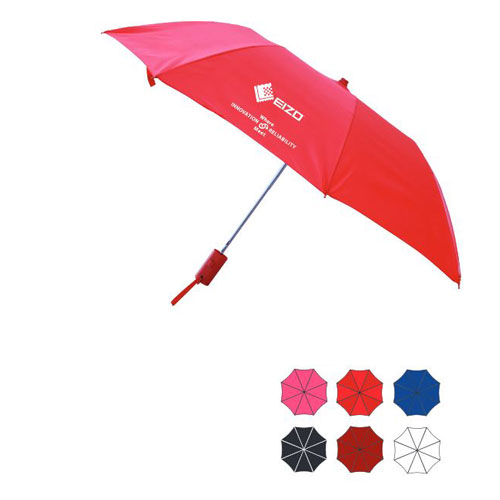 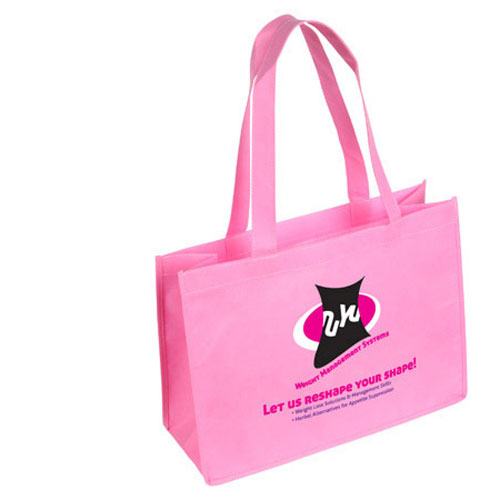 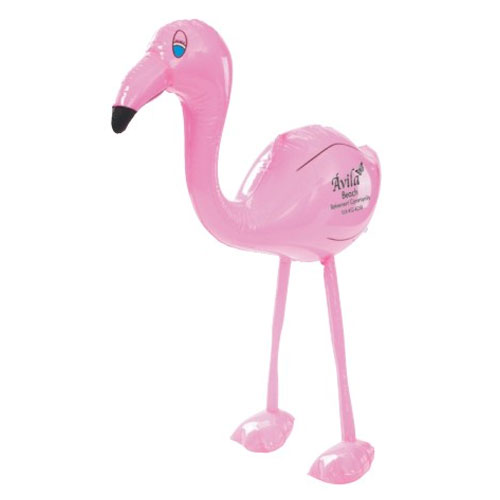 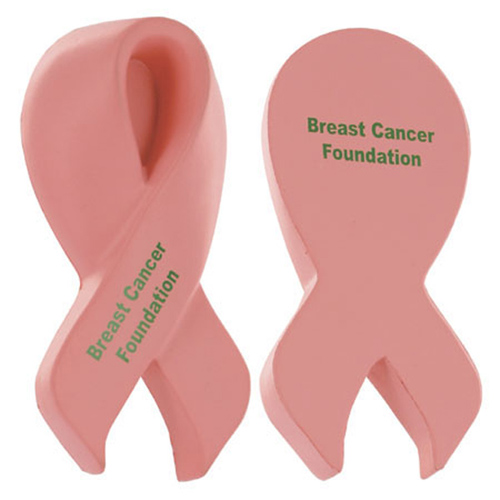 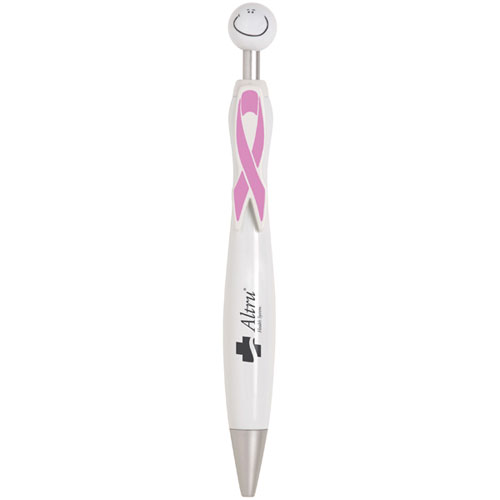 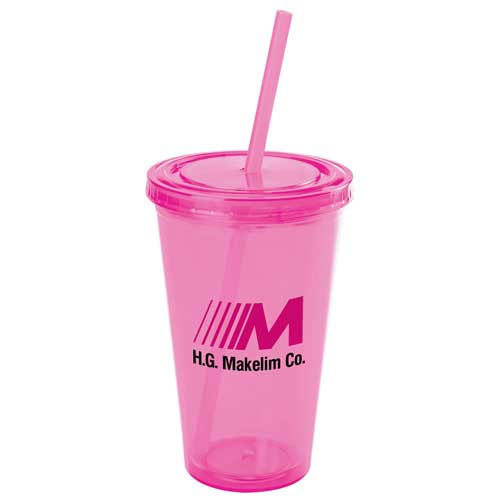 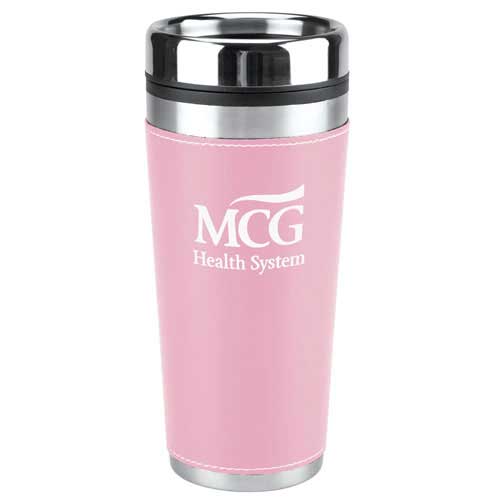 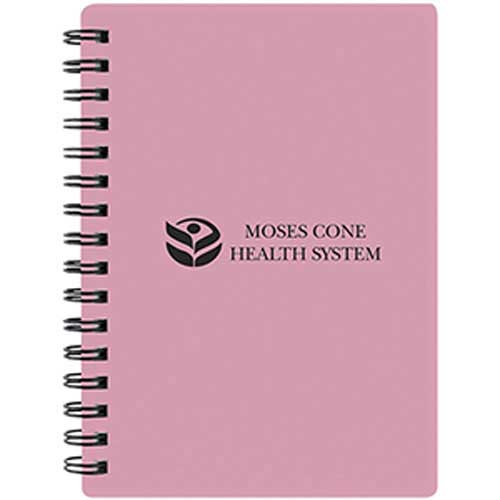 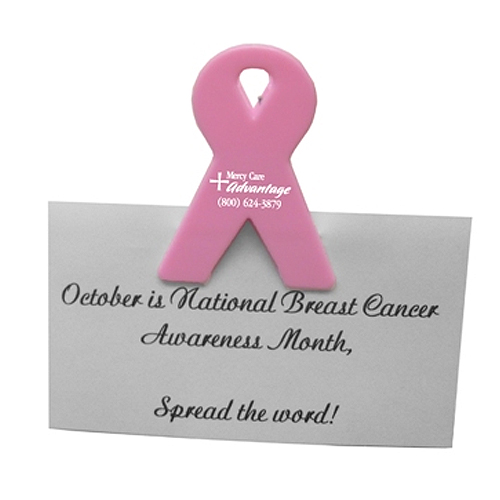 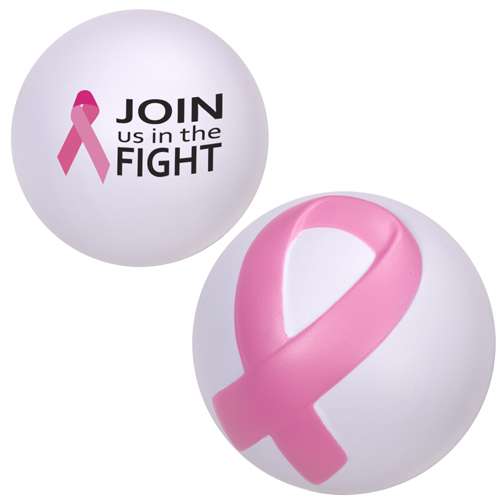 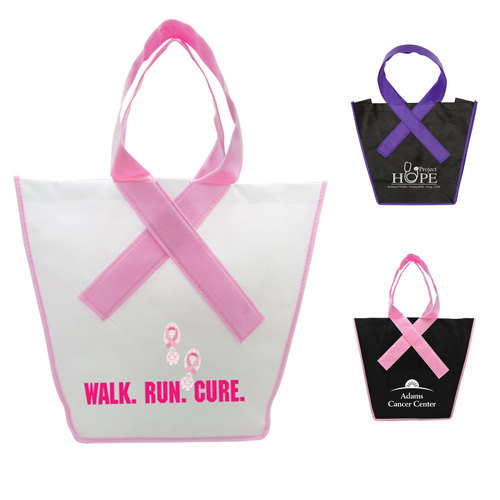 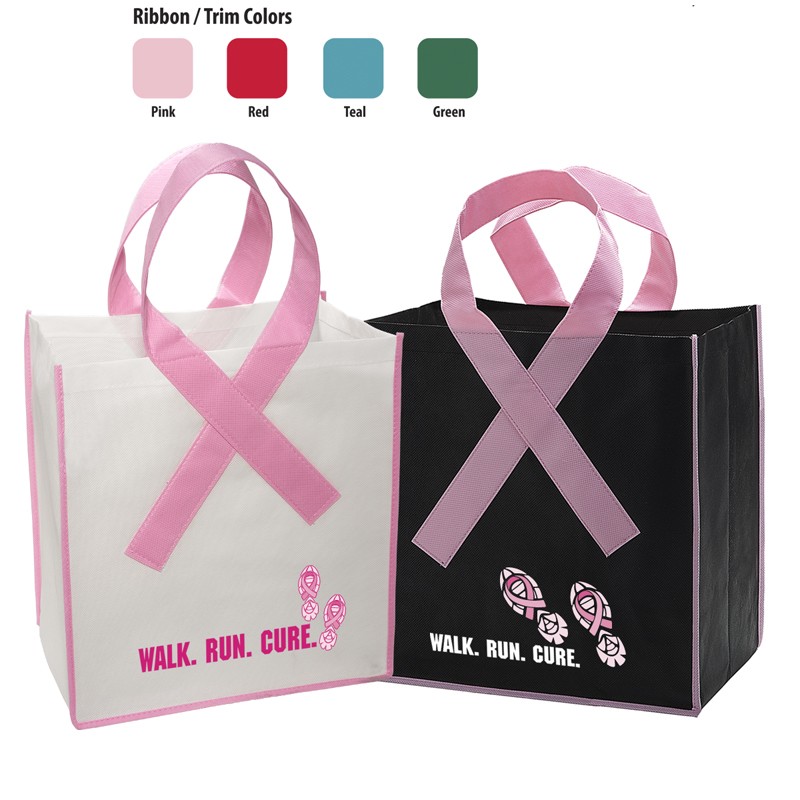 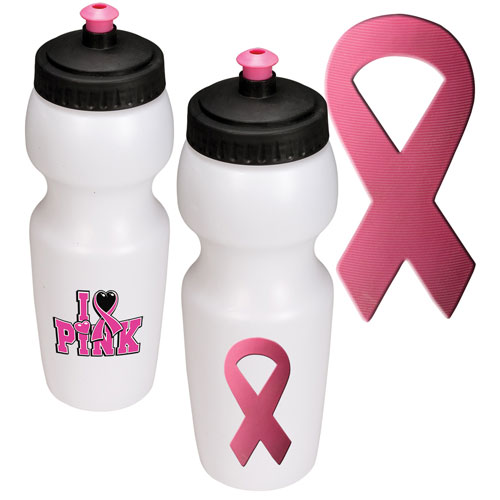 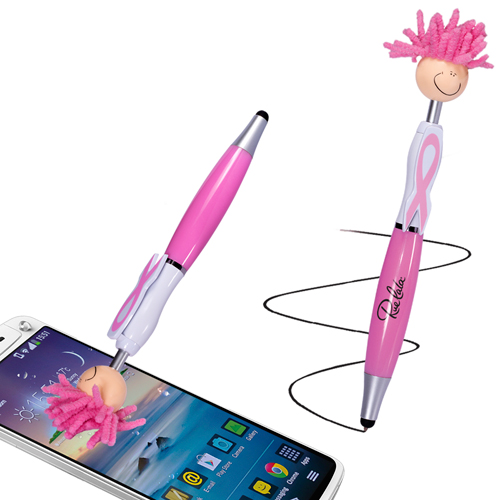 According to the most recent data released by the American Cancer Society, 1 out 8 women are diagnosed with breast cancer. Breast cancer is the most prevalent cancer among women and affects approximately one million women worldwide We at Garrett Specialties want to do whatever we can to get the word out help fight against this illness. Breast cancer awareness items can be used to raise awareness about this disease.