Who Knew??  The prestigious Westminster Kennel Club dog show is not only allowing mixed breed competitors but it also allowing the sport I practice with my dog, agility. Only 225 dogs can participate so you can image many of us didn’t get in. Like a lottery, the dogs were selected at random. To qualify, you have to be at the “Excellent and Master’s Level”. We were there but sadly didn’t get in. 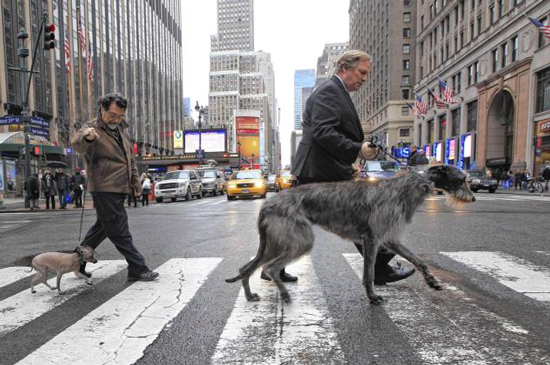 The first widely documented appearance of dog agility was at the Crufts Dog Show in England in 1978. It was originally designed as an entertainment segment between the conformation and obedience rounds. It was enthusiastically embraced by the spectators. Agility intrigued dog owners with its demonstration of speed, agility, and the enthusiasm of the competitors. It is open to a of a variety of breeds and it had quickly grown into an international and local sport with standardized equipment. 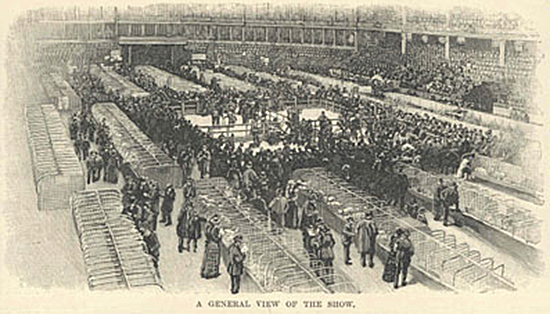 How Agility Training is Making a Difference at Westminster

This year will be the 138th Annual Westminster Kennel Club Dog Show. Westminster Dog Show is the one of the longest-running shows of its kind, starting back in 1877. This prestigious dog show judges canines in categories, such as Best in Group, Best of Breed and Best in Show.

The New York the Championship course will be a hybrid of the qualifying rounds and will be televised. It will be run as a ‘time to beat’ course. The first dog will set the baseline time for the subsequent competitors. Agility has become an exciting canine sport for spectators and it has become the fastest growing dog sport in the country. I am not going to bore with my experiences running my dachshund. I have already done that and if you want to look at my experiences please read: How Agility Training Has Helped Me Overcome Business Obstacles.
Why is this a big deal? For 138 years NO mixed breed dogs have appeared in Westminster and agility wasn’t even thought of.

How can you relate this huge change made by the Westminster Dog Show to your Business Plan?

END_OF_DOCUMENT_TOKEN_TO_BE_REPLACED 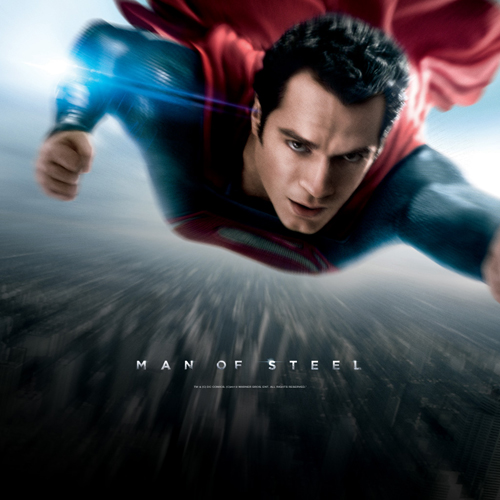 He’s back! Superman has returned again in the new film “Man of Steel”. It can’t be easy for Warner Bros. to revamp the Superman brand every couple of years and yet they successfully have. “Man of Steel” is second only to “Iron Man 3” in first weekend box office revenue. So how do they do it? How can a business continue to profit using the same product? Warner Bros. spent a lot of time and money on making the new Superman movie a success so I decided to take a closer look and see how the promotion and reinvention of Superman could be used as marketing lessons learned from the “Man of Steel”. END_OF_DOCUMENT_TOKEN_TO_BE_REPLACED