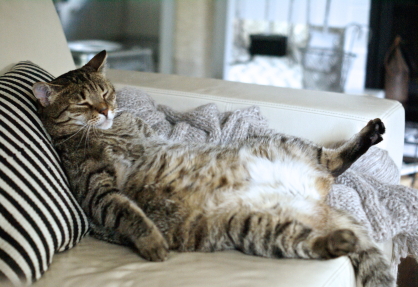 For those of you living in the US, being with loved ones on Thanksgiving may be something you were looking forward to all year. For those outside of the US, I’m sure you can relate this to any festive gathering. Anyway, now it is over and you are left with the fallout. A couple of weeks ago I wrote a blog on healthy habits during the holidays and I don’t know about you but I over indulged. Instead of beating myself up for it, I decided to do something about it and write this post in continuation on how to stay healthy during the holidays. It’s time to get off the couch like the lazy cat in the photo above and get back to business!

Here are 10 ways to put you rejuvenate your mind and body to get back to business after a big holiday.

Ok, you over indulged, so did I, forgive yourself. Don’t feel guilty about it. Instead be thankful for the time you were able to spend enjoying yourself, family and friends. This is a great opportunity to show others how thankful you are too. In business and in your social life, a personal gift is a memorable way to say “thank you”.

END_OF_DOCUMENT_TOKEN_TO_BE_REPLACED 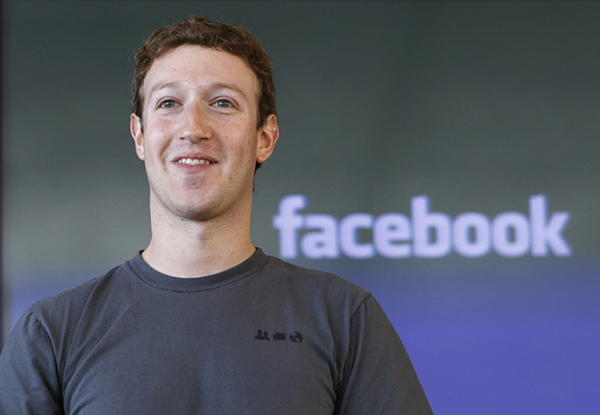 END_OF_DOCUMENT_TOKEN_TO_BE_REPLACED

Remember when there were only federal holidays? Now it seems like we have designated a day to celebrate everything. While I think some of these days we can do without I came across one that is not only fun, but can definitely help the moral in the office. October 5 is Do Something Nice Day. This is an awesome, selfless thought. How often has an act of kindness brightened your day? Whether you are on the receiving end or you are the person enacting the kindness, I think we all can agree that a little bit goes a long way.

Not so long ago I was approached by a man in the street who told me he was hungry and we just happened to be standing in front of a restaurant. I had not intended on purchasing lunch for a stranger that morning when I was getting ready to go out but my motto is expect the unexpected. So I offered to buy this man lunch. Just the smile that lit his face was enough to make my week. It was in that moment that I realized there was no limit on the value of kindness.

Often we forget that we are all connected and this is never more evident than when I think about the selfless acts of heroism performed by our service men every day. Pay it Forward is something most of us are told we should do but an anonymous veteran did just that. With a simple note of thanks that read “I noticed the sticker on the back of your car; take your hero out to dinner when he comes home. Thank you both for serving. Him deployed and you for waiting” along with the note was $40 in an envelope. Samantha Ford’s belief in kindness was renewed and she took a picture and posted it on Facebook. By Tuesday morning, the post had a million and a half “likes” and more than 43,000 comments. In addition it had been shared nearly 200,000 times and got national recognition when it was reported by ABC news. The Ford family made a sacrifice to serve their county and they encouraged others to take the time to thank a veteran and their families for their service. END_OF_DOCUMENT_TOKEN_TO_BE_REPLACED